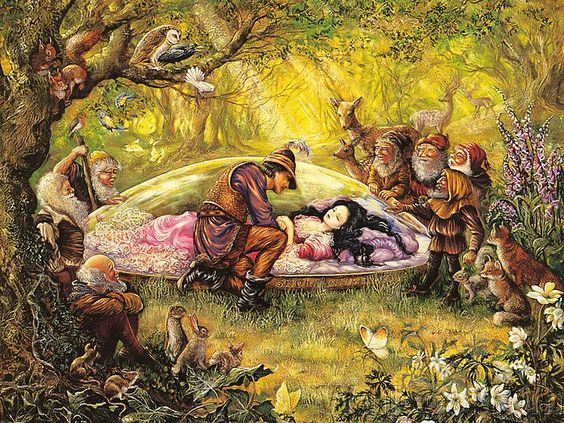 Storytelling has been the Marcomms buzzword for the last decade, but  few companies do it well.  Although we all recognise a good story when we hear it, very few – even in PR and branding – know how to structure stories for different forms of storytelling.

Below is an updated blogpost from 2014, which looks at the problem. Since writing it, I’ve continued to write, researching and producing YouTube scripts and talks for clients, and helping organisations visualise and verbalise their key messages.

As a writer, it’s important that I too am constantly reminded where to focus.

Tell Me A Story

Storytelling is the key to all good communication.  Give an audience context and evidence within a clearly structured narrative and they’re more likely to engage. More likely to remember the particulars, the person, the product, the politics, or the policy embodied within your story.  They will think about what they’ve heard, finding markers with which they can identify. If you tell it well enough, they’ll distill the narrative into their own stories, creating interest through word-of-mouth. The best ideas are viral.

Recently I’ve been running storytelling workshops with budding PRs. I get them to turn stories into pitching exercises to see what forms of information stick and what forms are instantly forgotten.  A list of bullet points is a disaster. Nobody retains them. On the other hand, a single well told yarn about a turning point in someone’s life – be it a birth, a death, a relocation, an accident, a surprise – has numerous applications.

The participants were asked to ‘brand’ themselves. To tell a story. A number listed the many exotic countries they’d visited. They were described within the group as travellers. The woman who told a simple story about the death of a friend was described as loyal, focused, good with people, decisive, and kind.  It is easier to make value judgements about a ‘product’ with a coherent – and dare one say, entertaining – narrative attached.

At my  RLF reading group, we look each week at a short story. This week we grappled with the Ursula Le Guin’s Omelas. The narrative changes focus from section to section.  When reading to oneself these shifts in tone are easier to negotiate. If they prove problematic, you simply skim ahead to the meat and bones of the piece.  When reading the same story aloud, however, you cannot ignore the inherent complexities of the piece. I had to practice reading Omelas aloud again and again to get the delivery right.

The more we practice telling a story, the easier it becomes, and the more practiced the story the wider its application. That’s particularly true when you are speaking it aloud. The reason we all trot out the same anecdotes year on year is because we’ve perfected the structure. We’ve created narratives that stand alone.

At the storytelling workshops we telescope the storytelling process in order to demonstrate it. We get participants to pitch around information received, demonstrating that what works well on the page may jar on the ear or confuse the eye. The trick is to find creative, entertaining, and instructive ways of positioning stories so they’re multi-dimenstional. To find ways of exploiting a single shared moment, or message, or idea, to create windows of understanding, and perhaps opportunity, for yourself and others.