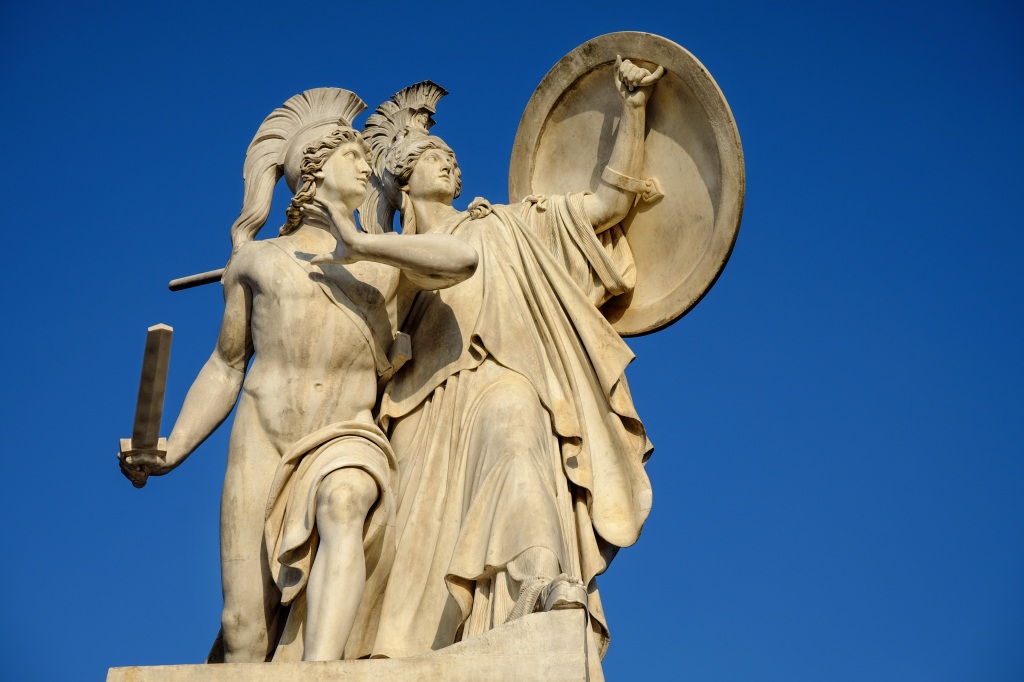 This morning, a radio discussion on the importance of prayer and how, in times of national emergency or anguish, even atheists call on prayer as a form of communal cohesion and comfort.

It was an interesting reflection in the wake of Remembrance Sunday, which this year commemorated a centenary since the end of the First World War. Prayer is a vital tool for offering hope at a time of loss. Last night’s service at Westminster Abbey underscored that.

As an atheist, I do not believe in Gods, but I do believe in the spiritual/supernatural: in energies both internal and external that can drive behaviour and change. Prayer at times of national mourning powerfully harnesses collective energy and aspiration, whether the content is addressed to a God or to the earth or to oneself.

Listening to atheists discussing ghosts and angels – which are, apparently, only for the religious – it was good to hear others who recognise, embrace, and enjoy, the unknown and unknowable without ascribing them to deities.

Prayer is a form of contemplation, of meditation. It provides space to absorb events, to reevaluate one’s responses, to consider the collective good, and to galvanise people into being better versions of themselves.

Does it matter whether or not the person praying believes in God?

This is the programme I listened to: Hashtag Pray